“Crisis in the U.S. Catholic Church: Clericalism or the Gospel?”

Roy Bourgeois, Founder of the SOAW is coming to Binghamton

WHO: Roy Bourgeois, Founder of SOAW (School of the Americas Watch)

WHAT: An Advent Reflection: “Crisis in the U.S. Catholic Church: Clericalism or the Gospel?”

Fr. Roy Bourgeois, Catholic priest and founder of the SOAW was a naval officer decorated with a Purple Heart who later became a Maryknoll missionary priest. He was awarded the Pax Christi Award as a “Teacher of Peace in 1997.

This event is free and open to the public.

This event is sponsored by Upstate NY Call to Action 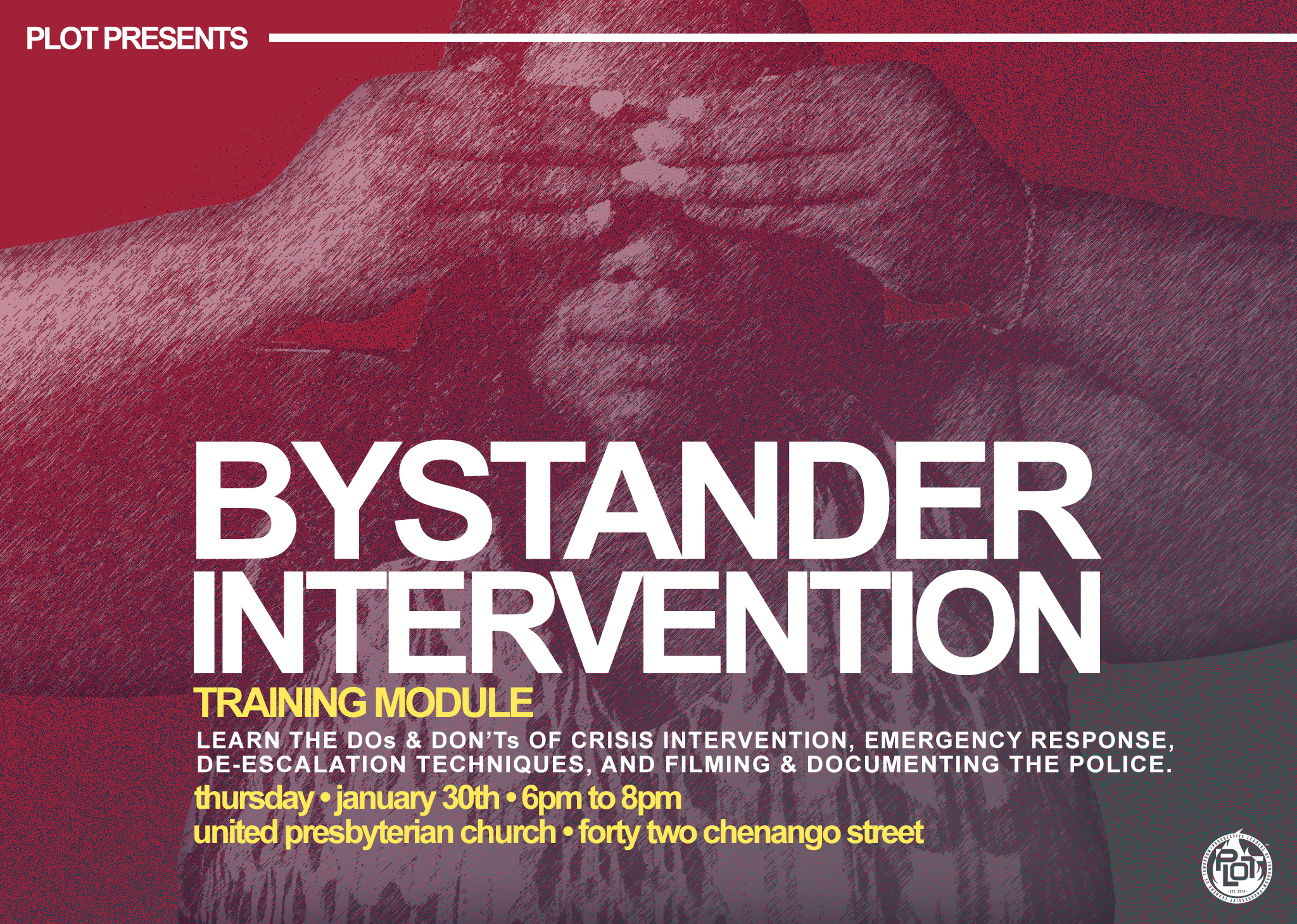