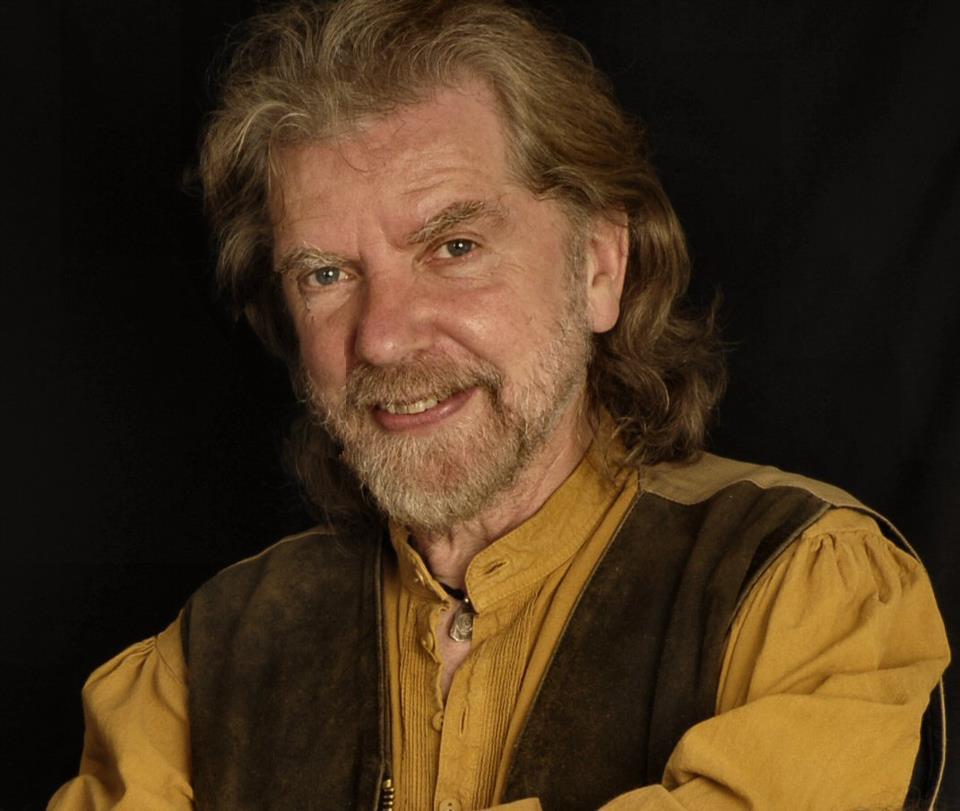 Tommy Sands, County Down’s singer, songwriter and social activist has achieved something akin to legendary status in his own lifetime. From the pioneering days with the highly influential Sands Family, bringing Irish Music from New York’s Carnegie Hall to Moscow’s Olympic Stadium, he has developed into one of the most powerful songwriters and enchanting solo performers in Ireland today. His songwriting, which draws the admiration of Nobel Poet Laureate Seamus Heaney and father of folk music Pete Seeger, prompts respected US magazine Sing Out to regard him as “the most powerful songwriter in Ireland, if not the rest of the world”. — tommysands.com