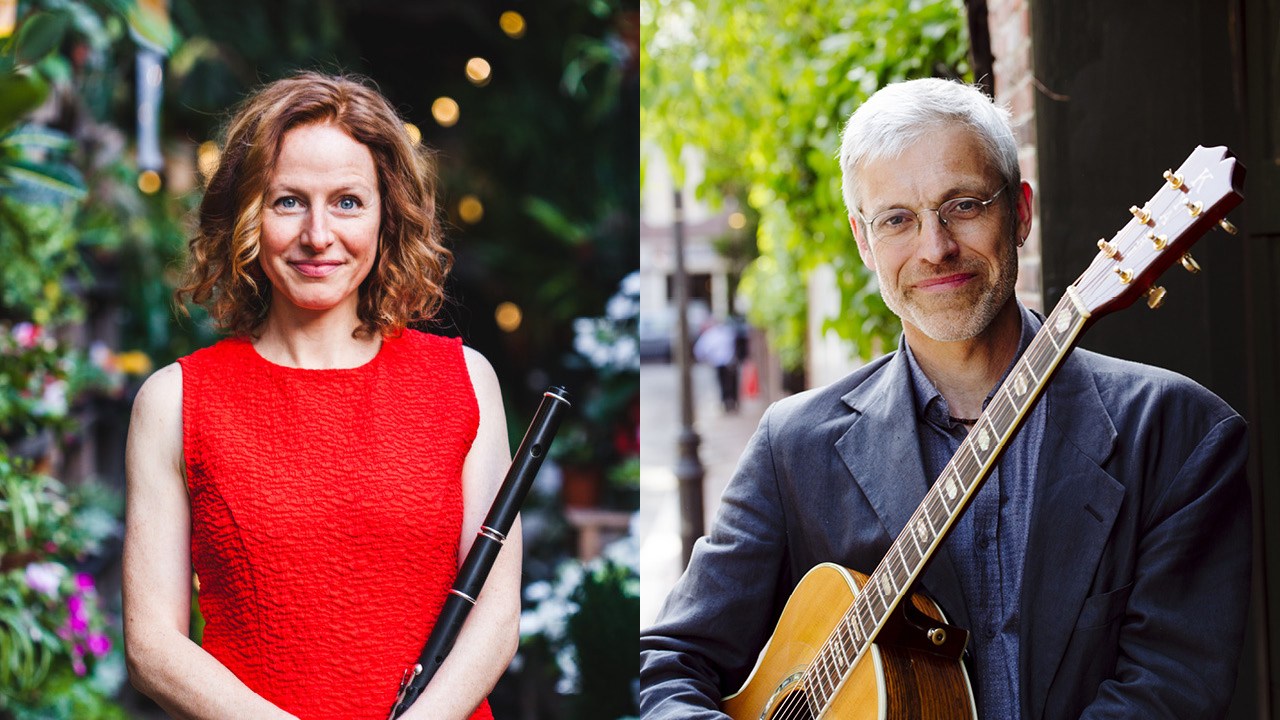 Boston-based Irish ﬂute player and singer Shannon Heaton has been heralded as one of North America’s ﬁnest traditional musicians. A warm and entertaining performer, Heaton excels at making Irish music fresh and accessible to a wide variety of audiences. With her appealing mix of instrumentals and heartfelt ballads, she offers world class music with Irish roots and universal appeal.

For this concert Heaton teams up with Newfoundland native Keith Murphy, whose guitar playing and singing wells from traditions in Ireland, Eastern Canada, Quebec, and his adopted home of Vermont. His rhythmic guitar playing brings new shape to old music. And his intimate style of traditional singing in English and French infuses ballads with a powerful immediacy.

$10-$15 suggested donation. Doors open at 7:00 p.m. Local musicians, storytellers, and performers are invited to share their talents during the Middle Set!