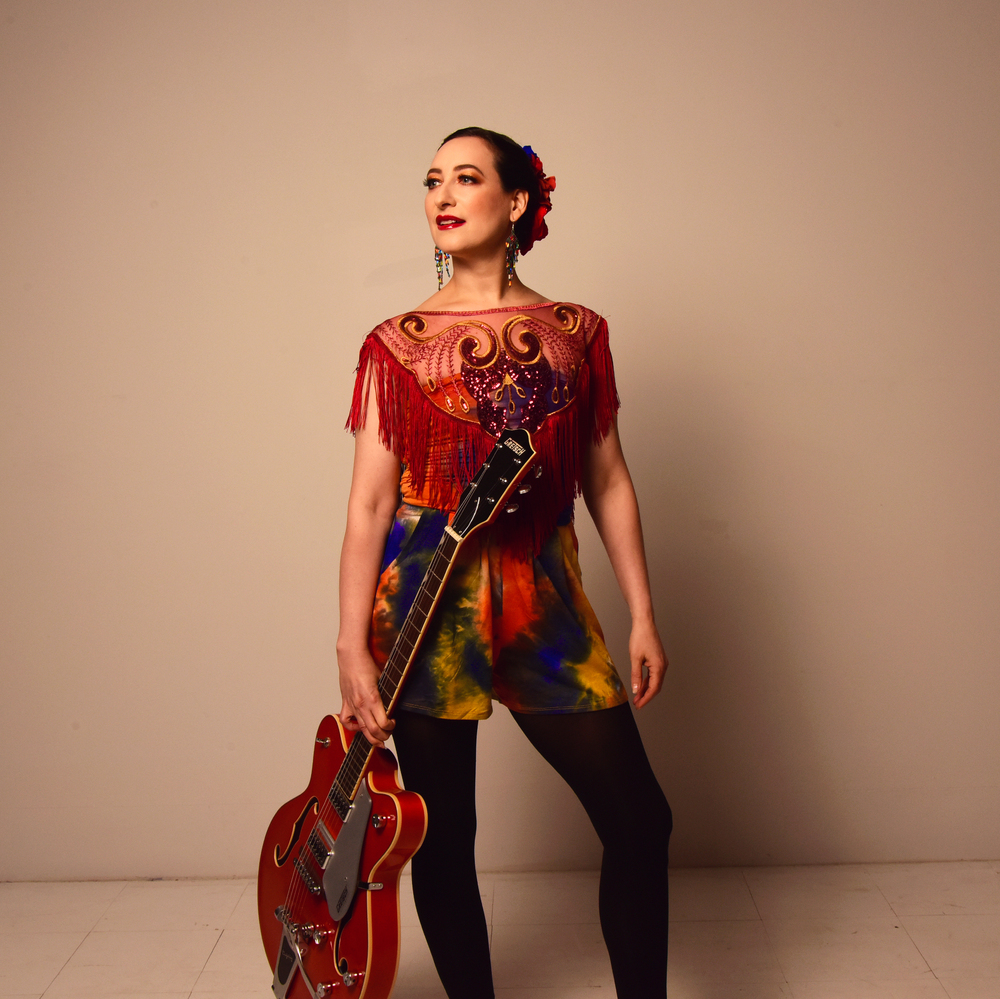 A soulful vocalist and innovative multi-instrumentalist, NYC singer/songwriter and producer Rachael Sage is one of the busiest touring artists in independent music, performing 100+ dates a year with her band The Sequins throughout the US, UK, & Europe. She has earned a loyal following for her dynamic piano playing, delicate guitar work, and improvisational audience interaction. – www.rachaelsage.com

Sage’s latest release, CHARACTER, is a song cycle recorded while the beloved NYC indie artist was recovering from endometrial cancer in 2018. Throughout the album Sage reflects on gratitude, compassion, authenticity and optimism, questioning what comprises character, and lifting herself up in the process. Honoring the resilience of the human spirit, Sage’s striking songs remind us that sometimes ‘it’s ok to not be ok’.

“Theatrical, expressive and blessed with perfect comedic timing, Sage is the kind of performer you can’t take your eyes off.” — Stereo Embers
“One of music’s inimitable iconoclasts“

“The Carole King of her generation”