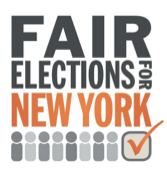 The Democratic majority in Albany finally passed Early Voting for New York. The first phase is all county voting, so you can vote at any polling place in early voting no matter in what district you live. Early voting happens at 3 locations: The Broome Co. Library, The Oakdale Mall (near former Sears store) and the Endicott Library. Starting Oct. 26th through Nov. 3rd. If you vote on Election Day, you have to vote at your designated polling place (which will probably different than before).

To get all the dates and times go to Broome Votes. 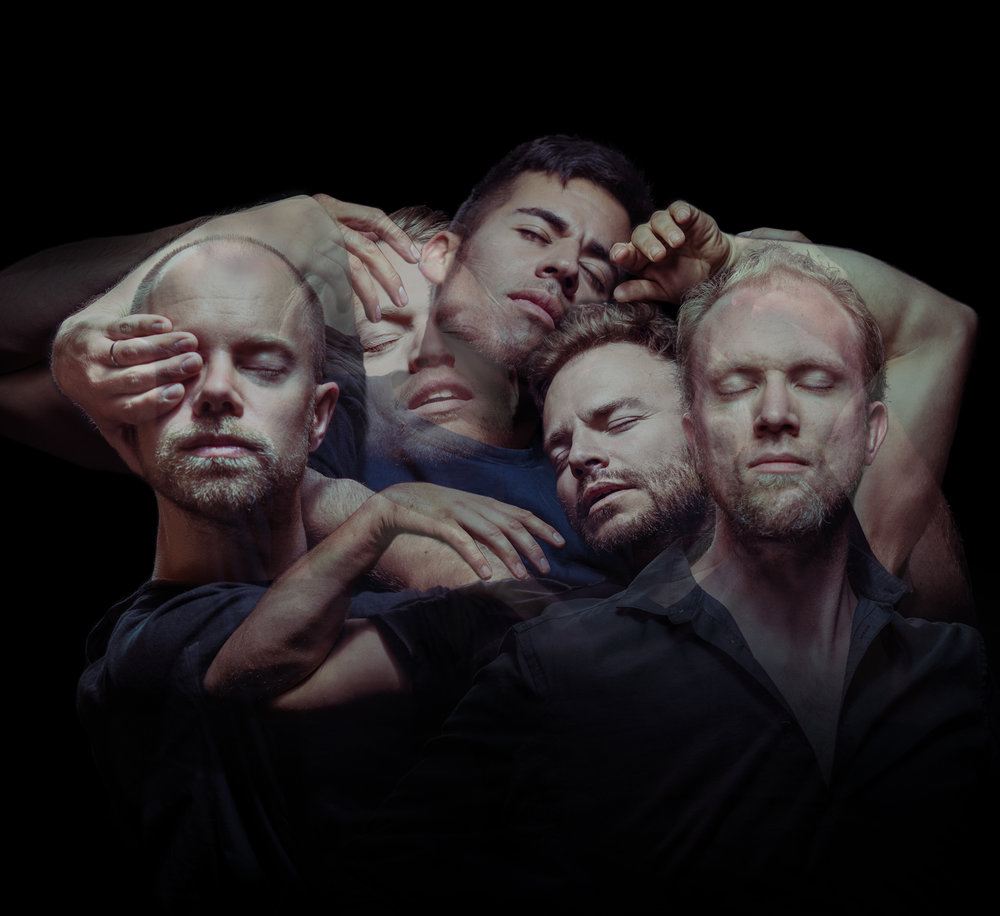